Barrington’s is the first craft brewery to be situated within the town of Plettenberg Bay itself. The 500 lt brewery is headed up by Knysna local, Marcus Meunier who has crafted four superbly individual beers to start – a Lager, a Weiss, an English Ale and an American Rye Ale.

Dulcy’s Weiss
A refreshing and thirst quenching German Style Ale using malted wheat (responsible for the cloudy appearance) and malted barley. The aromas and flavours of spicy clove, banana and a hint of bubblegum are derived from the unique German yeast.

The Newdigate English Ale
Malty flavours with hints of biscuit and a dry finish. The use of English barley and hops give the Barrington’s ale a uniquely earthy character.

In addition to these founding four Barrington beers, seasonal beers will also be brewed and on offer throughout the year.

Enjoy a taster of each and determine your favourite in the beautiful Barrington’s bar which is open from midday until late. A generous selection of Tapas, which perfectly complement the beers, are also available to order from 12:00 – 22:00 daily.

Enjoy a taster of each beer at our bar 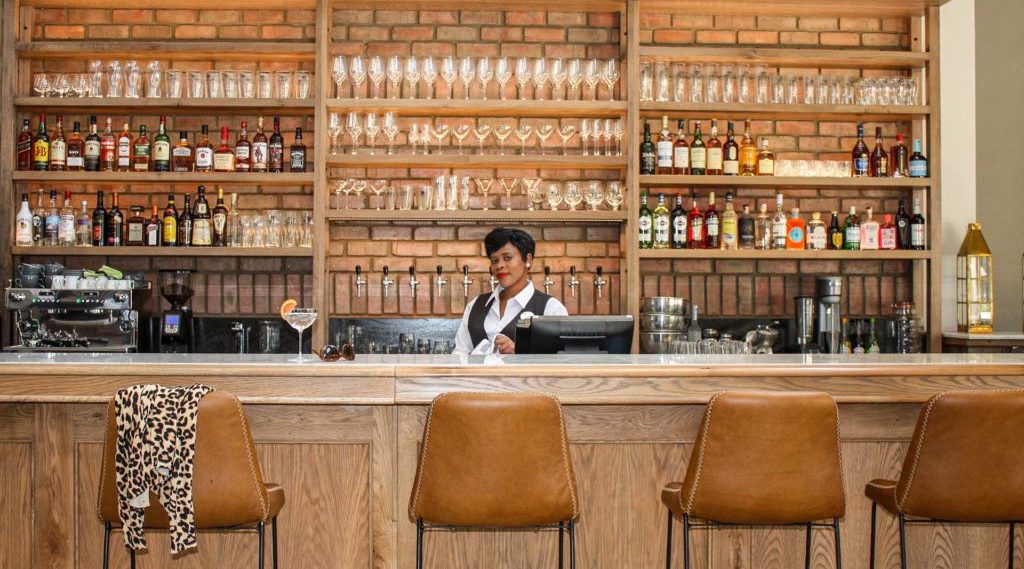 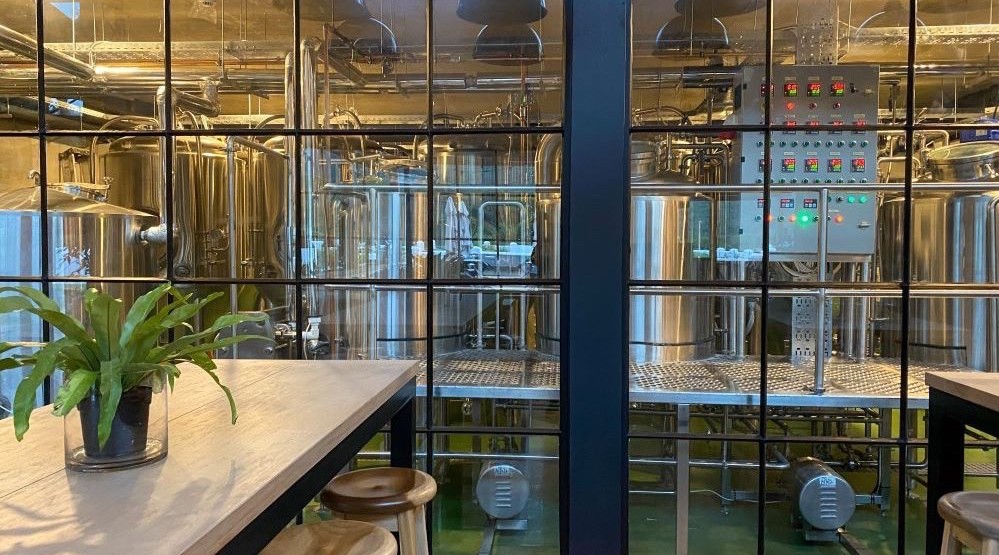 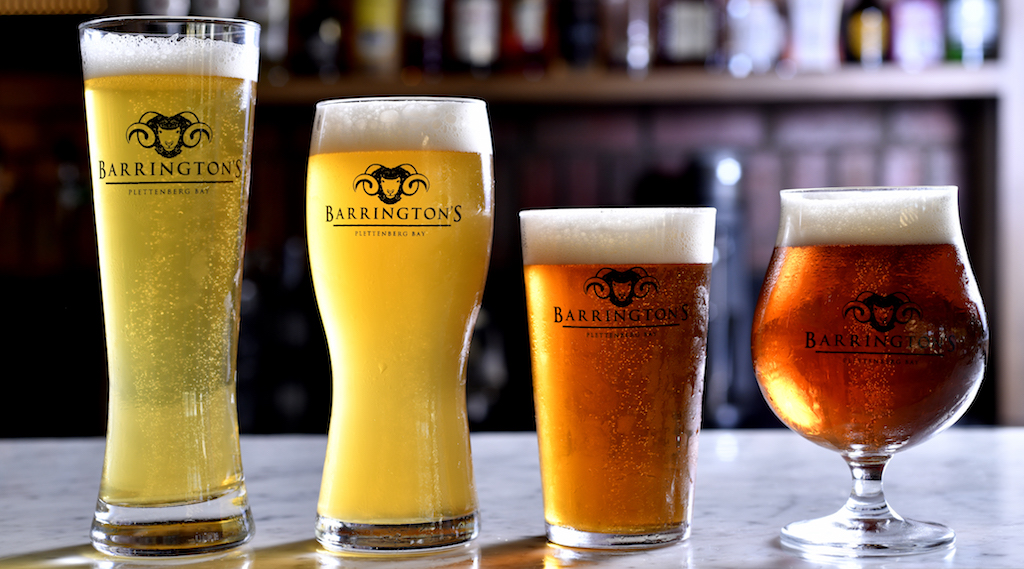 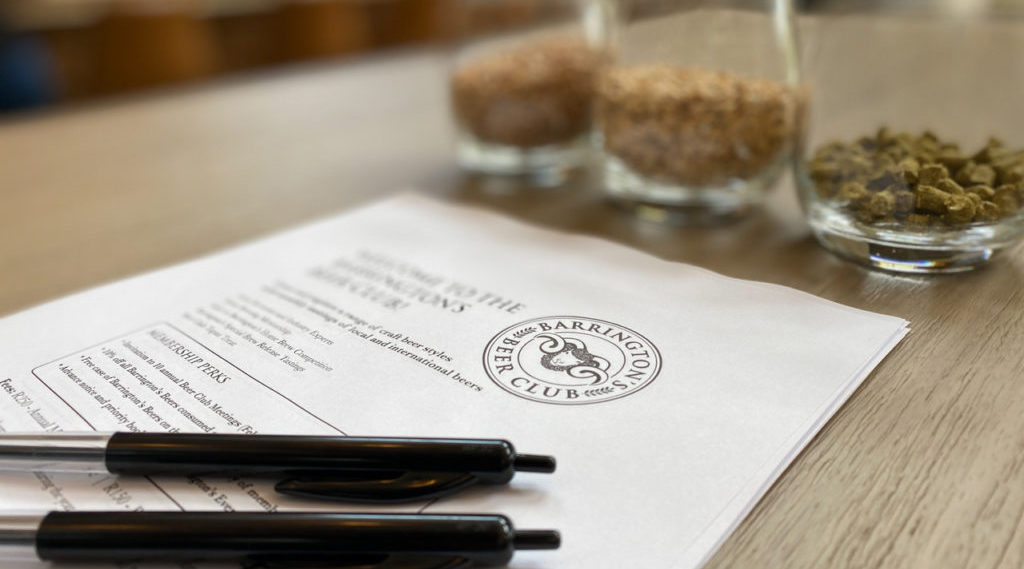